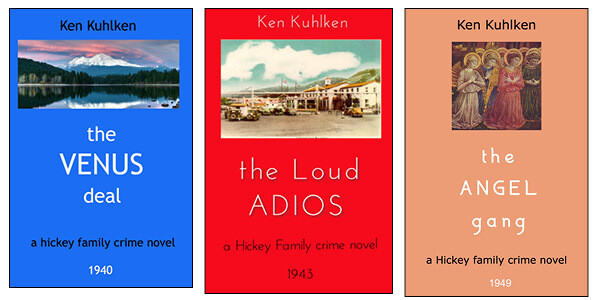 This a vintage set of the award winning first edition hardcovers, in the original dust jackets.