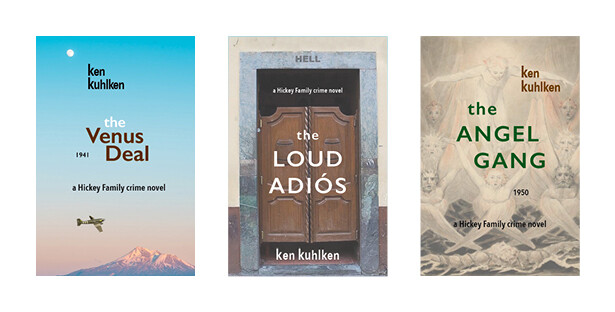 002pb
$15.00
On the homefront, Tom finds a whole different kind of war.
In stock
1
Product Details