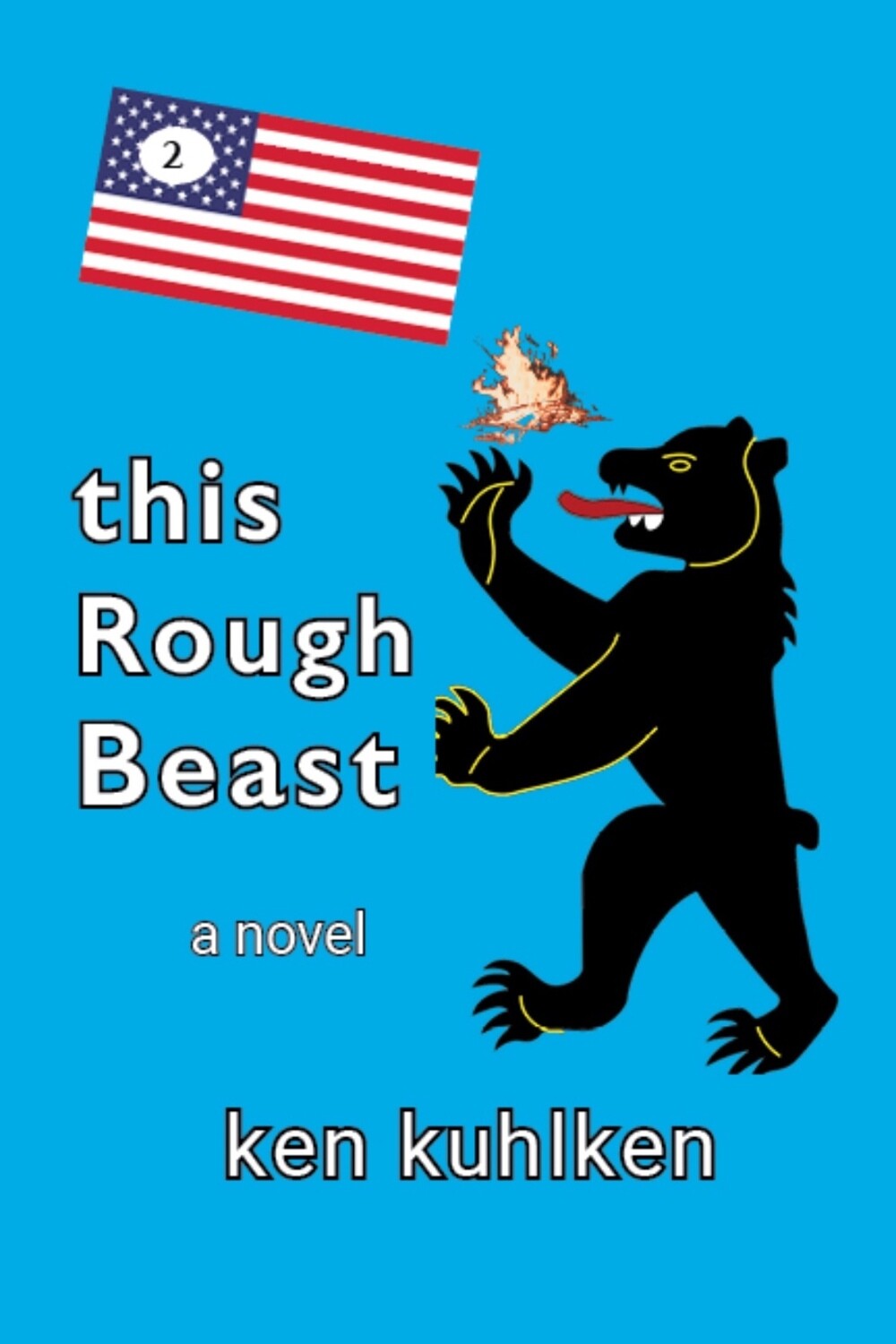 Otis Otterbach attempts to make a life after baseball and after his best and most trusted friend disappears, perhaps having committed murder The story follows and interprets the hopes and turmoil of the 1960s including the Vietnam war through the eyes of an infantry soldier, a helicopter pilot, and a deserter; the protest movements in Berkeley; the rise and fall of the folk music and coffee house scene; the Manson family and what its existence caused and taught, from the point of view of the girl whose testimony assured the conviction of Charles Manson.